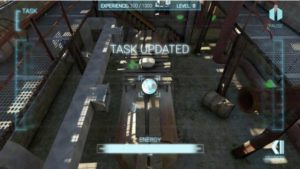 It is 2098. For quite a while, people have been dirtying Earth ,wrecking air, water, soil, even one each other. With a specific end goal to stop it, one day, powers presented new biological urban communities. Be that as it may, the new homes were accessible just for well off families. In the long run, a hole between the rich and poor was gigantic. Urban communities were monitored by a security foundation The S.I.G.H.T. They fabricated dividers around them and connected strict guidelines inside.

One of the new towns, Silverpolis, has turned into the objective of a radical gathering called The Association. Their individuals have penetrated into Aaronsohn Laboratory, stole the dangerous substance and altered it into a weapon of mass obliteration. They put it inside the city to wipe out all occupants. At the point when the bomb blasted, in no time flat every resident was dead. The outcome of the catastrophe was bigger than anybody had expected. The lethal nanoparticles have stayed in Silverpolis and execute each living thing entering the city. 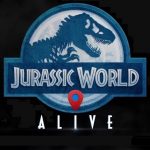 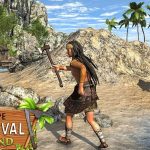 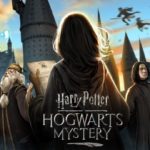 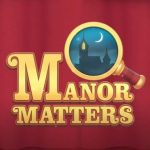 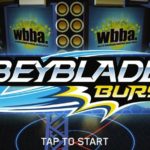